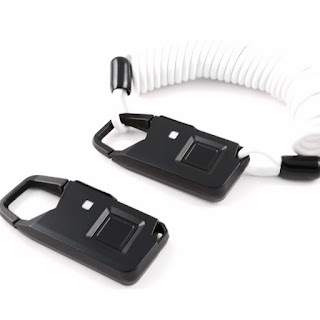 Two versions have been released. One for regular use, which we will talk about in a moment, and the other for use on bicycles.

The product allows for up to 30 fingerprints to be recorded within and uses upgraded image sensors to improve the security levels therein.

We have been touting biometric security for many years now, but have been reluctant to put complete faith in many fingerprint products for s few reasons.

As mentioned above, we believe that this particular fingerprint operated padlock could be a sensational solution for retail security. I'm sure you have seen and continue to see retail security devices connected to clothing items and other products in department stores, boutiques, dress shops etc.
Using a fingerprint padlock will mean the ability to efficiently limit access to authorized staff and not have to worry about lost keys or access cards or shared combinations.

Just remember, if you want your product to last and operate effectively, use it indoors. 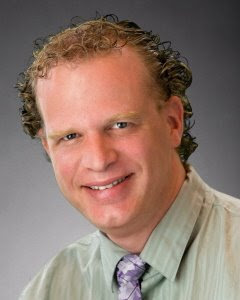 Welcome to Locks210.com.
This site is to inform about historical and modern approaches to Keys and Physical Security products and services.
Locks210.com, established in 2006, offers residents and businesses of St Louis Locksmith premium quality products and services. As the Premier Bilock Extreme Security Dealer in The Mid-West,
Our conveniently located workshop and service vehicles are uniquely designed to offer trade qualified, bonded, insured tradespeople with knowledge and experience spanning multiple countries and product lines. 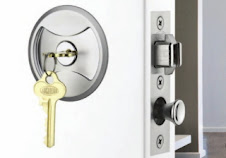 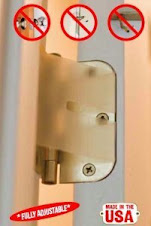 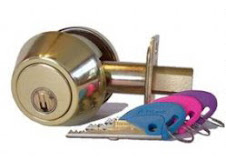 .
Services By Appointment Preferred
We are proud to recommend our very good friend and locksmith Jack from Lock Express to solve automotive key solutions.
He can be contacted on (314)307-2239.